Kwong and his colleagues used confirmed cases of flu, analyzing 364 heart attacks from mid-2008 through mid-2015 among Ontario residents age 35 or older who were registered with the province’s publicly funded health insurance program.  The heart attack rate was 20.0 admissions per week during the seven days after diagnosis of the flu, versus 3.3 per week during the 52 weeks before and 51 weeks after that seven-day window.

The risk dropped off dramatically by the eighth day after diagnosis. So, don’t forget to suggest your heart disease patients, flu shot. They should be warned of symptoms of heart attack and Antivirals should be considered.

A recent live interview I did for Interventional Academy with Dr Peter Libby, Professor of Medicine at Brigham and Women’s Hospital in Boston, we discussed the role inflammation in Cardiovascular Disease. This was the preview of upcoming discussion of CANTOS trial at 2018’s Edition of C3 in June. While reviewing the study by Kwong et al. I cannot but resist to associate risk of Inflammation to cardiovascular events. Does Influenza virus infection lead to inflammation and stress the causation for Heart Attack? I continue remain keenly interested in Inflammation and its modulation for secondary prevention. CANTOS and future studies will continue to explore this further. 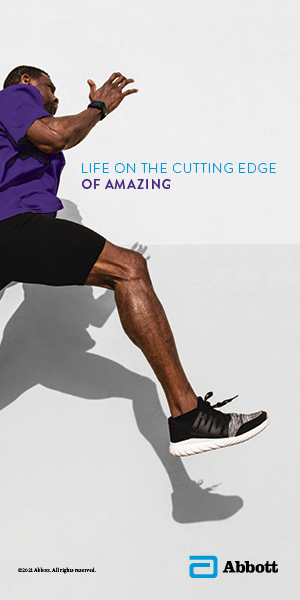